Jewellery: it comes in all shapes, sizes, and materials. It is likely that the decoration of one’s own body is as old as mankind; the practice is truly universal.

When we look far back in time, we see that prehistoric jewellery was primarily made from bones, stones and clay, and that the Egyptians were the first to opt for gold. This quickly became popular. The predecessors of the Romans, the Etruscans, even crafted golden broaches that, to this day, have been too difficult to reproduce. The Romans themselves were not afraid of a little bling; both men and women wore jewellery as an indication of wealth. Fun fact, Roman men mostly wore signet rings, with which they sealed their letters. 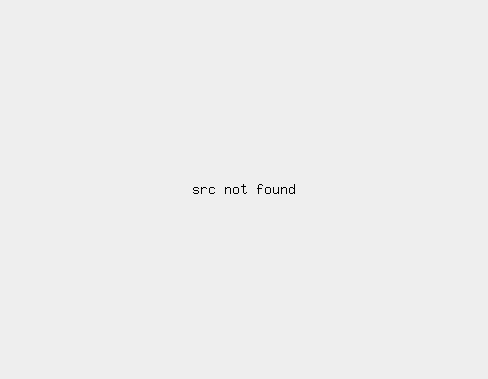 Whereas people used to wear jewelry as status symbol, today jewelry simply tells everyone who you are and how happy you are. Like our Roman friends we love these little yet powerful trinkets. A piece of jewelry can make or break an outfit. But, it requires the right combination of form and material. The jewelry designers represented in our online store are all uniquely interesting and each of them works with the most beautiful materials. They share an eye for detail and are much concerned with quality and exclusivity. In terms of style, the designers show a great diversity, yet their work often combines readily and surprisingly well. Much to choose from…

Small and sophisticated, that's how best to describe the gems by Martine Viergever. We have been following this Dutch jewellery designer for a fair while now and we can tell you: everybody deserves a Viergever. What makes the jewellery designs by Martine Viergever particularly interesting is their use of everyday, functional objects. An ordinary rubber band is transformed into a high-quality bracelet after a luxurious dip in gold or silver, and don&rsquo;t be surprised to find a hairpin or even a bread clip on a necklace. Every piece of jewellery is made from high-grade materials and by hand in the Rotterdam studio. Minimalism with a luxurious touch.

In addition to her own collections, Martine regularly cooperates with other designers and brands to create innovative and exclusive jewellery collections. Even more interestingly is that various Dutch museums have acquired and exposited her work.

Kyoto Tango is the Danish representation in our jewellery collection. This Copenhagen-based brand brings along an unbelievable abundance of joy. The striking colour-blocked bracelets are made from pieces of coated resin, to which precious metals like copper, silver, and 24-carat gold have been added. Inspired by modernism, Kyoto Tango creates distinct jewellery from a unique material. These bracelets have become an important and much-loved part of our online store.

Both ladies have a fascination for the relationship between humand and object and an idiosyncratic view of wearing jewellery, so a collaboration between designers Martine Viergever and Cecile Bleyenberg (of the refreshing brand Fant) seemed only logical. The beautiful handmade 'hammered' earrings with the uplifting name Life are made of recycled silver and gold. Wear the earrings in different sizes and mix and match with the materials for a playful effect. The flat Moon earrings are of course also handmade of silver with a gold layer or oxidized silver. Modern simplicity pur sang.

timeless & powerful
Made in Belgium

The biggest upside of our diverse jewellery collection? It allows you to switch up your style whenever you want. And who doesn’t want that...