Maison Margiela was founded in Belgium in 1988 by Martin Margiela and Jenny Mereins. The label is known for its freedom in choosing its materials, and draws attention for its deconstructive and avant-garde designs. So it is perhaps surprising that designer Martin has always preferred to shroud himself in secrecy, neither showing his face on the runway nor have his picture taken. After an interview in the early years of Maison Margiela he decided he’d had enough. He has not addressed press since, preferring to let the clothes do the talking. In 2008 he retired as a designer.

A while before, in 1997, Maison Margiela founded the spin-off MM6: a line all about wearable basics, though with the avant-garde-esque and innovative designs reminiscent of its older sister. Typical for the MM6 Maison Margiela line is a varied collection of minimalistic blouses, dresses, skirts and trousers, together with shoes nothing short of iconic and accessories to make a statement. Black, white, grey and beige set the tone.

Since 2015 the label is headed by nobody other than John Galliano. He busies himself with all the lines of the Belgian fashion house, including the couture and the women’s prêt-a-porter line. The fashion world was unsure what to think when it learned of this rather eccentric choice, but Galliano has since then made believers from doubters. It is not for nothing that he is considered by many to be one of the most brilliant designers of his generation. 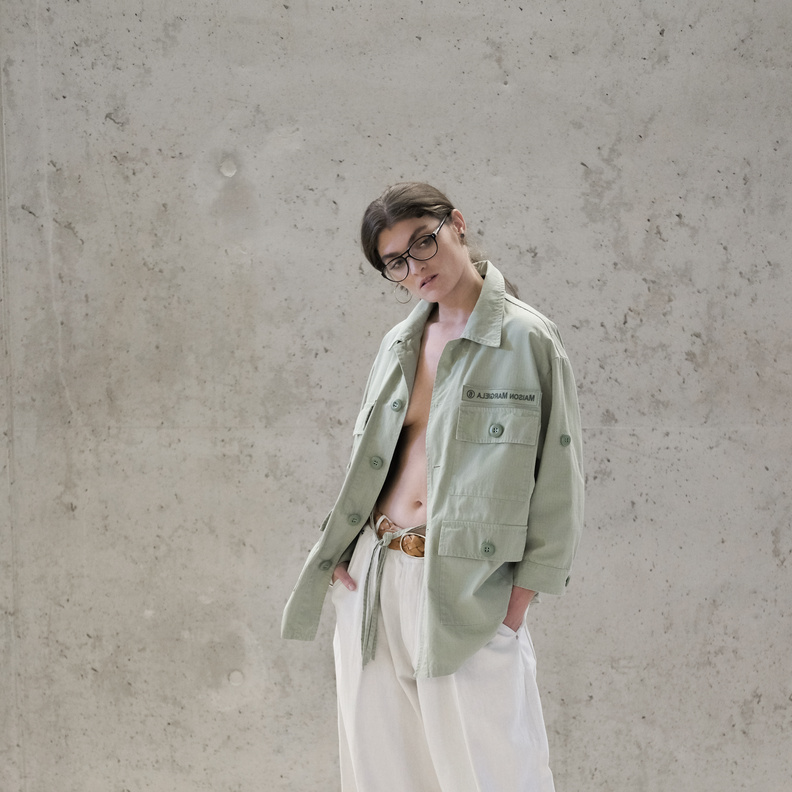 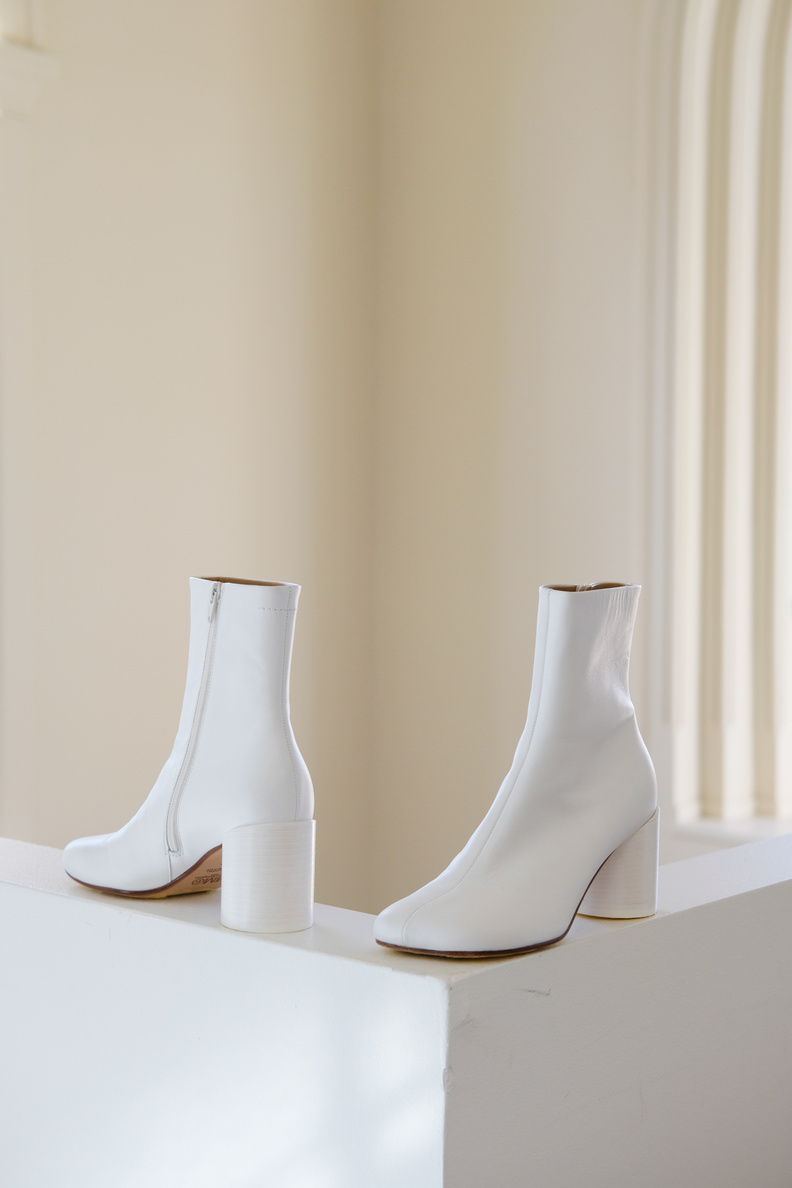 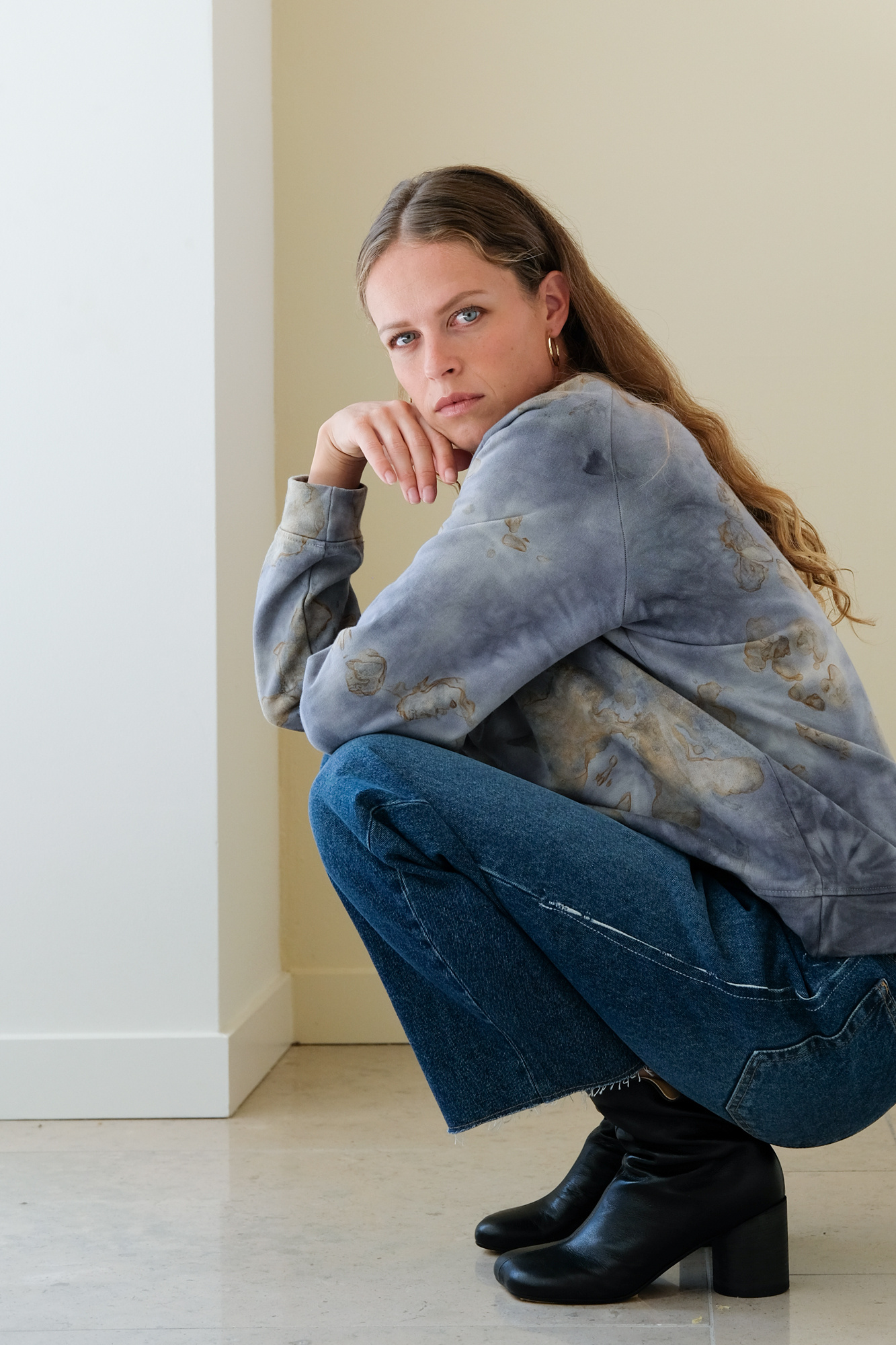 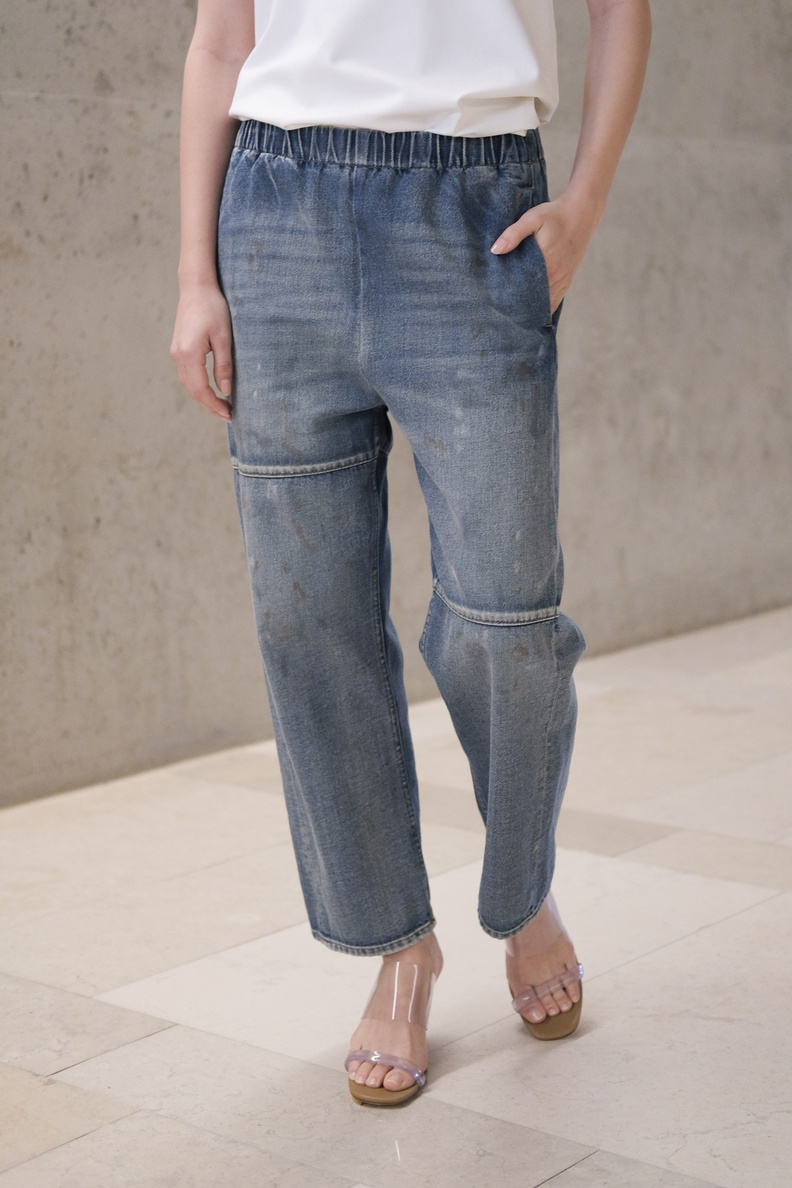 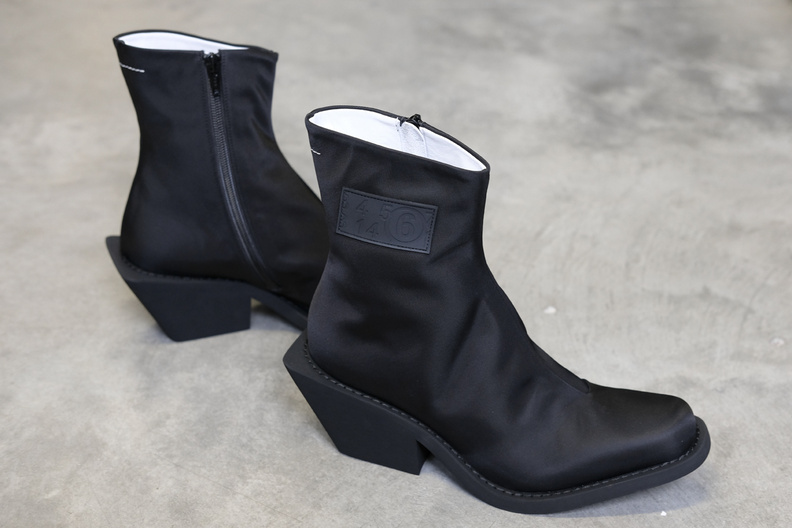 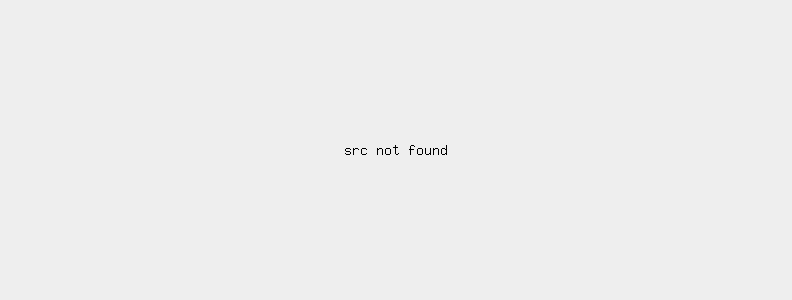 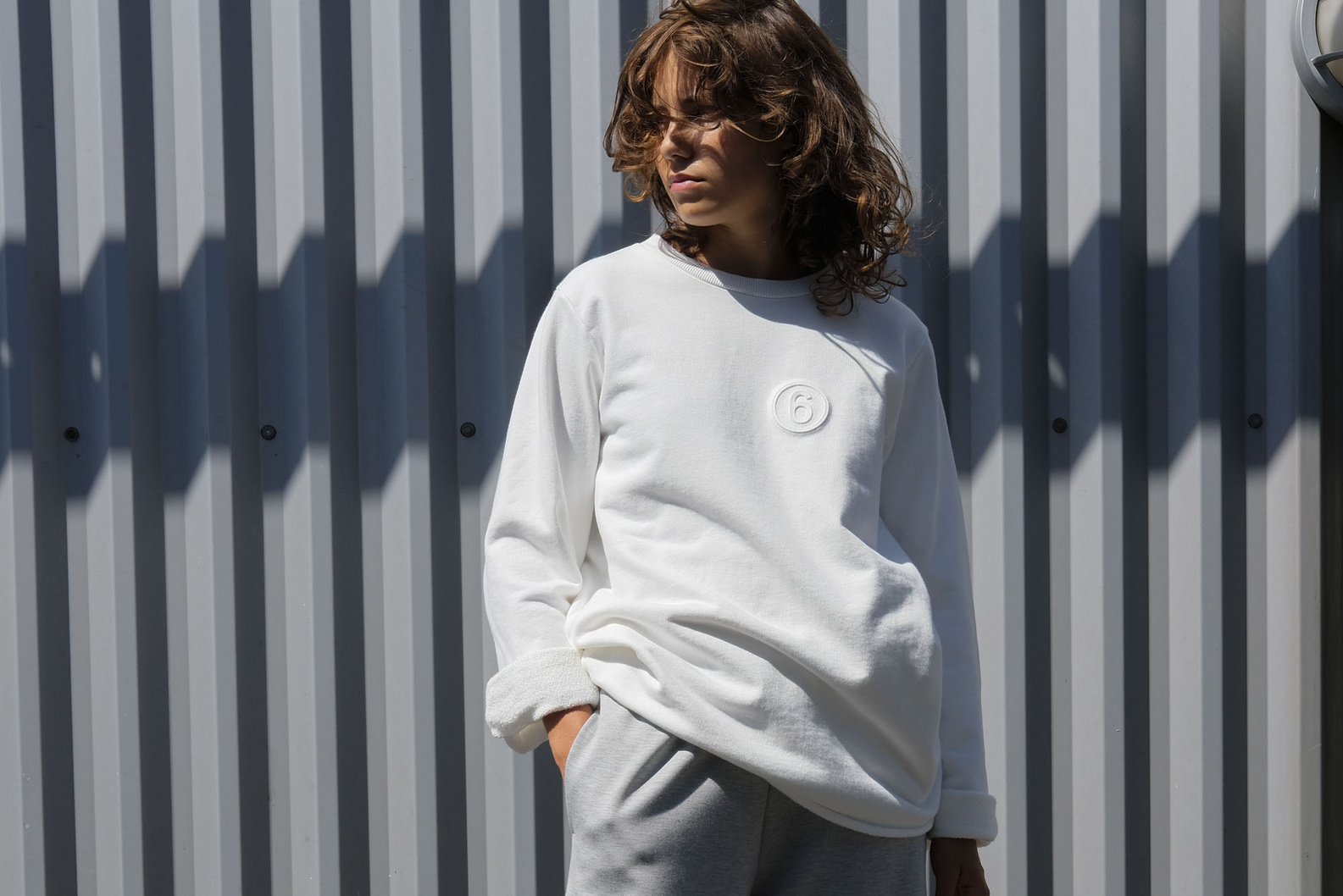