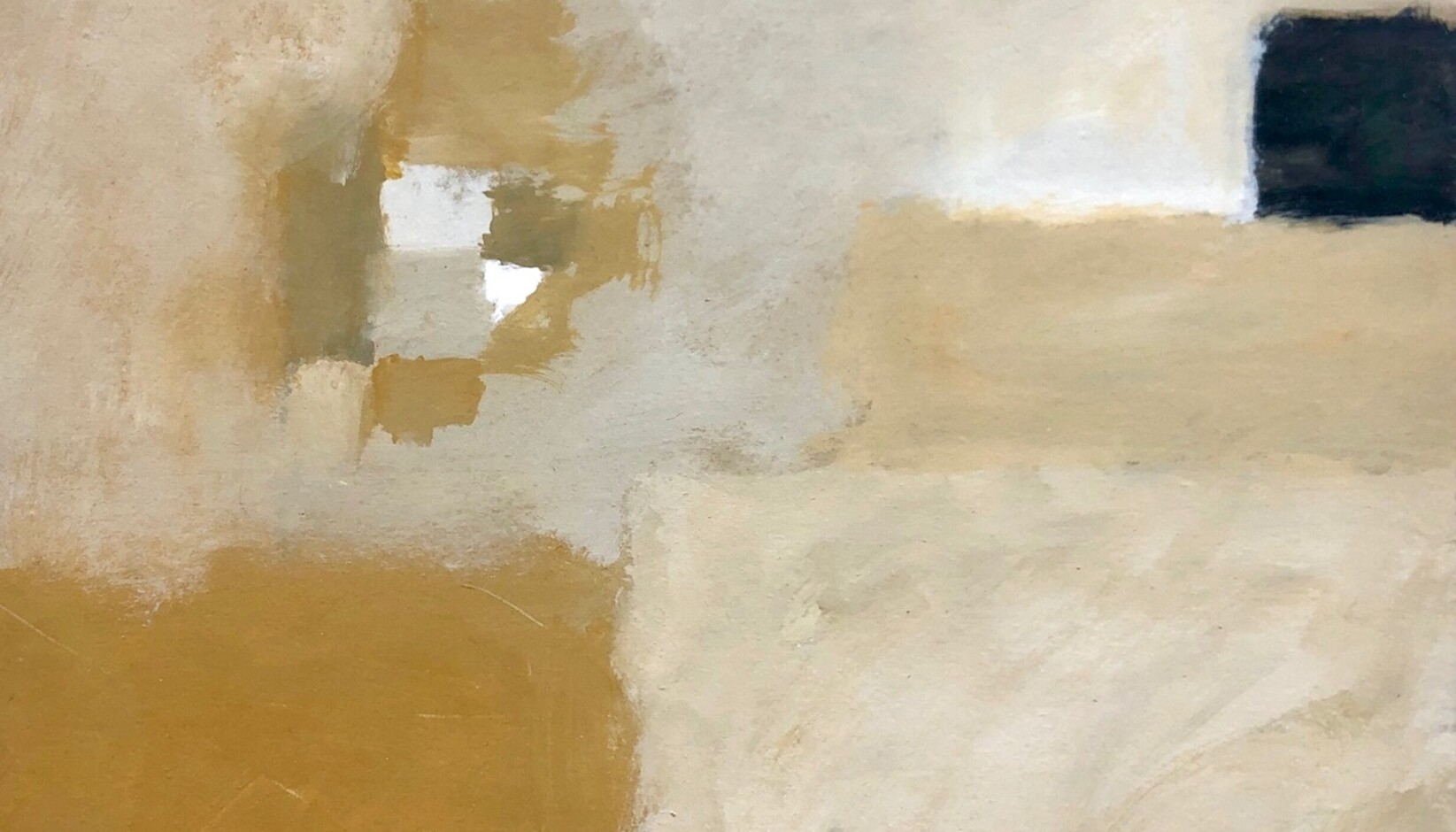 Soul-sister likes to be inspired by art. Because looking at art has a certain influence on our own lives and therefore also on our online store. Art makes us think and shows us different perspectives. And this in turn leads to enthusiasm and new ideas that we apply to our collections and of course our photoshoots.

so good to wear copper 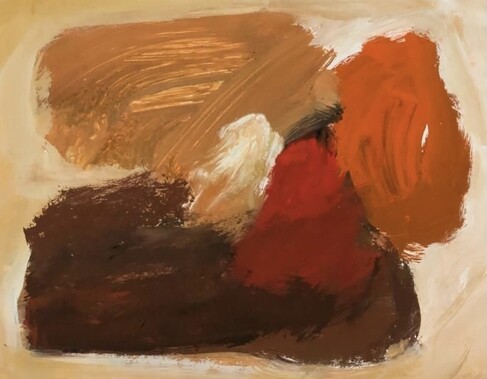 Eugène Brands (1913-2002) can rightly be called one of the most important artists in Dutch post-war art history. He was endlessly fascinated by the universe and his amazement about this was expressed in his work. He also possessed great emotional intelligence and was in all respects ahead of his time. Brands lived and worked in Amsterdam until he moved to a summer residence on the Hoge Veluwe in 1974; there, in the silence of nature, he felt the mystery of the cosmos stronger than ever. A large number of his works are in the collection of the Stedelijk Museum in Amsterdam. 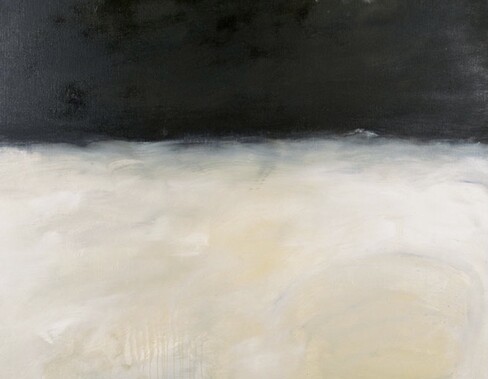 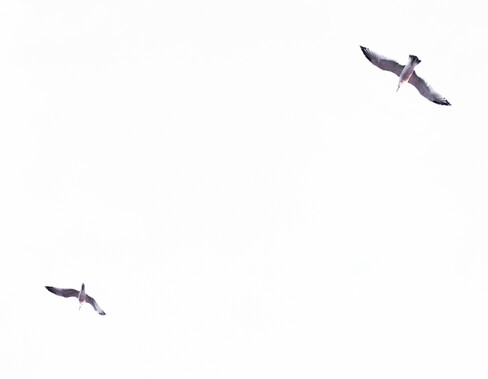 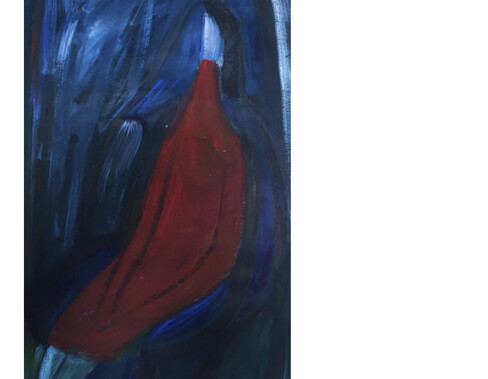