She is passionate about photography, mother of two boys, and meditates daily: Esther Ausems (1975) is the creative force and business savvy behind soul-sister.

Esther fell in love with photography at a young age. Her godparents gave her her first camera. ‘One of those old school devices, equipped with rolls, which – of course – filled up far too fast. Having taken the negatives to the store for a while, I resolved to develop them myself. And so, I built a darkroom in the attic, which was so cramped I couldn’t even stand up straight and had to twist my body to work the enlarger. But from that little room there ran a steady stream of black-and-white pictures.’ After graduation, the photo academy was the expected next step, but Esther’s choice fell on journalism: ‘I found myself drawn not just to the photo, but to the story behind the photo as well.’

For 10 years Esther worked as a journalist and documentary maker in the Netherlands and Latin America. She did interviews in overcrowded prisons in Honduras, filmed children living on the streets, and she worked on a documentary about the drug war in Colombia for which she trekked through the jungle along with guerrilla organisation the FARC. Another milestone was a cup of coffee in Buenos Aires with none other than Jorge Zorreguieta, the controversial father of Dutch queen Máxima — a feat pulled off by no other journalist. ‘It was a rather bizarre time, but also a wonderful time. I was a young woman who felt she could take on the world. A few years later there was nothing left of that feeling.’ 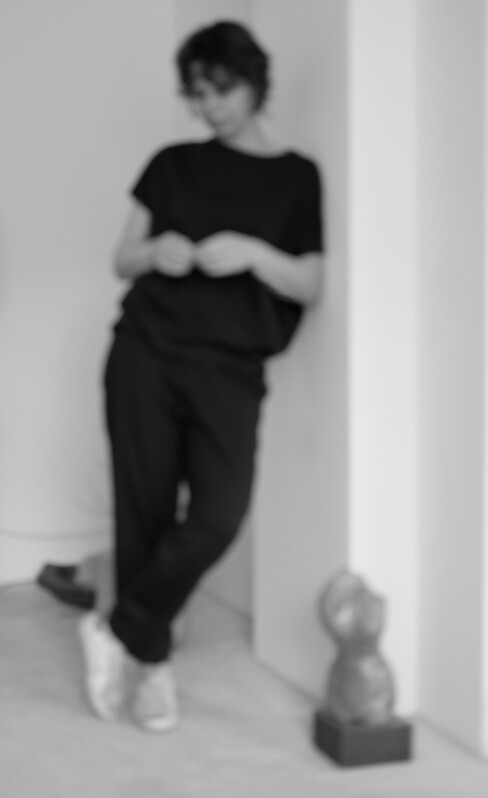 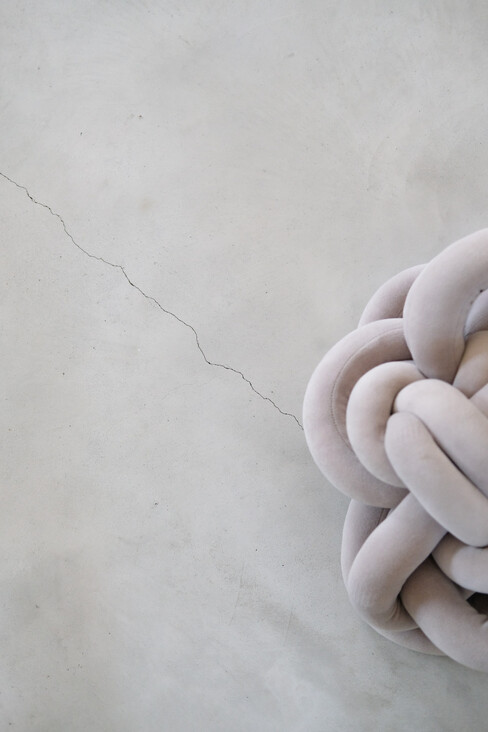 ‘The world was my oyster: each accomplishment was followed by another and I just kept going and going until every fiber in my body suddenly screamed out to me: stop!’ Esther ended her work as a journalist and went into therapy. ‘A tough but ultimately rewarding period. This was when I began to really listen to my feelings, and to live in a way that harmonizes with who I am.’

It was during this period, also, that soul-sister came into being. Esther has always had a taste for exclusive fashion labels. And so, one day she found herself looking for her favourite Italian boots, when she entered a store that was about to close its doors and looking to sell its entire stock. ‘I followed my gut: I borrowed the necessary money from my mother, bought up the whole stock, photographed all the boots in my friend’s old-timer, and went online.’ Since then, the website has grown organically into the online store that it is today. Over the years its digital shelves have been stocked by exclusive labels with a special story. 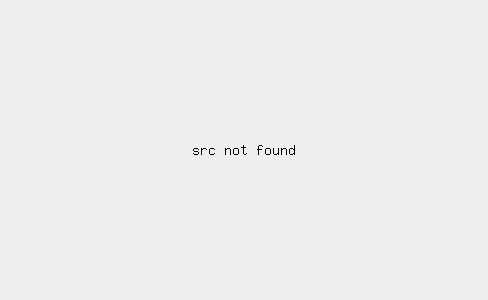 Of course, photography plays a large part in soul-sister. Esther herself photographs each and every piece. And because she picks the collection herself, she is able to show the pieces in just the way she imagined. Esther’s photos are characterized by their minimalism and their artistic character. She tries to see art in the little things. These features are reflected by the location of the shoots, and even more so in the way the piece is presented. 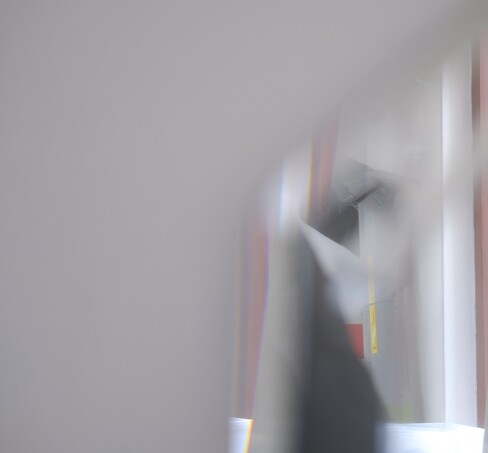 Esther and her husband live together with their two sons in an old house that they recently renovated, situated in a village just off the Veluwe, one of The Netherlands largest national parcs. On weekends she likes to cook, meditate, or go for a run. The family loves the sea, so whenever time allows it, they are off to Zeeland to fly kites or go on beautiful bike rides along the Zwin.

‘Life’s got something in store for everyone, but by now I have found the necessary peace. My feelings will continue to serve as both my guide and my roots. Even now, when we at soul-sister are looking ahead and thinking about new plans for the future. I think there is no other way for me to run my company, than from the heart.’

portraits photographed by her eldest son (8)