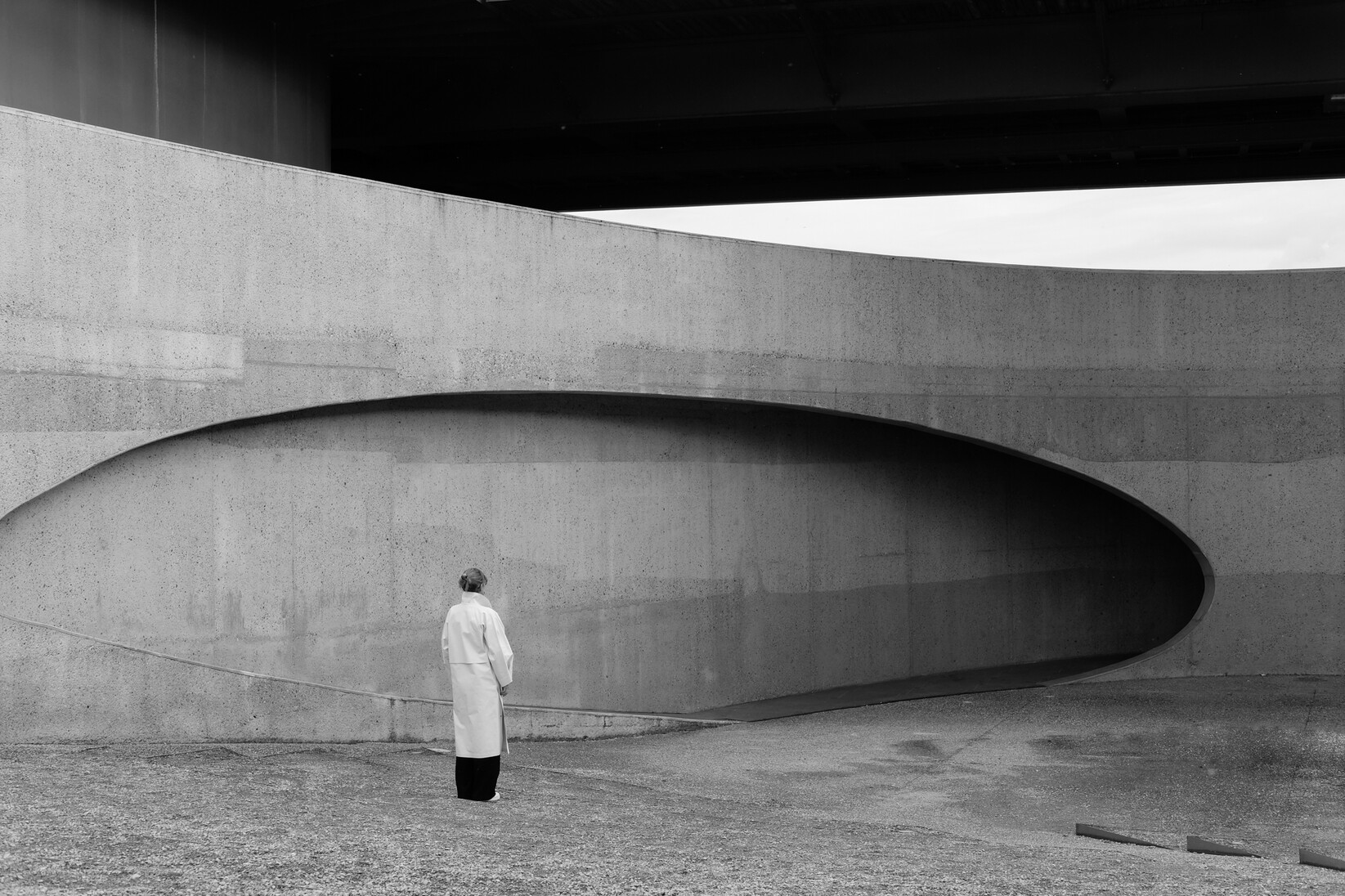 Soul-sister likes to be inspired by art and architecture. Although we are not artists ourselves, looking at art and architecture has a certain influence on our own lives. And therefore also on our online shop. Art makes you think and shows you different perspectives, beautiful architecture makes us feel good. And that in turn leads to enthusiasm and new ideas that we apply to buying the collections and our photo shoots. 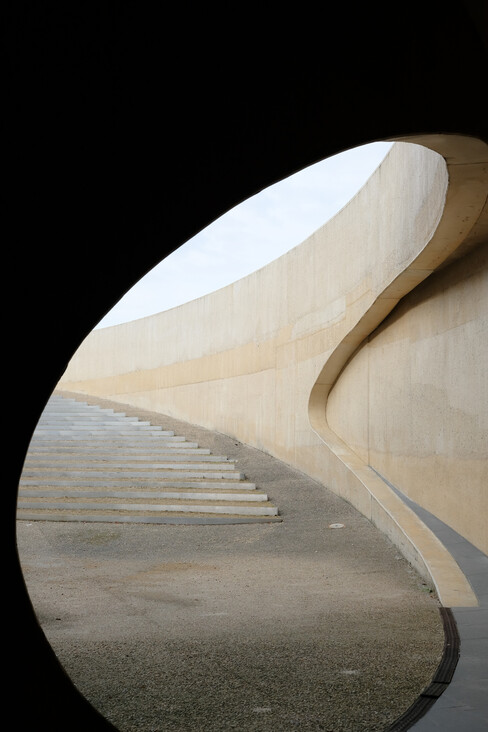 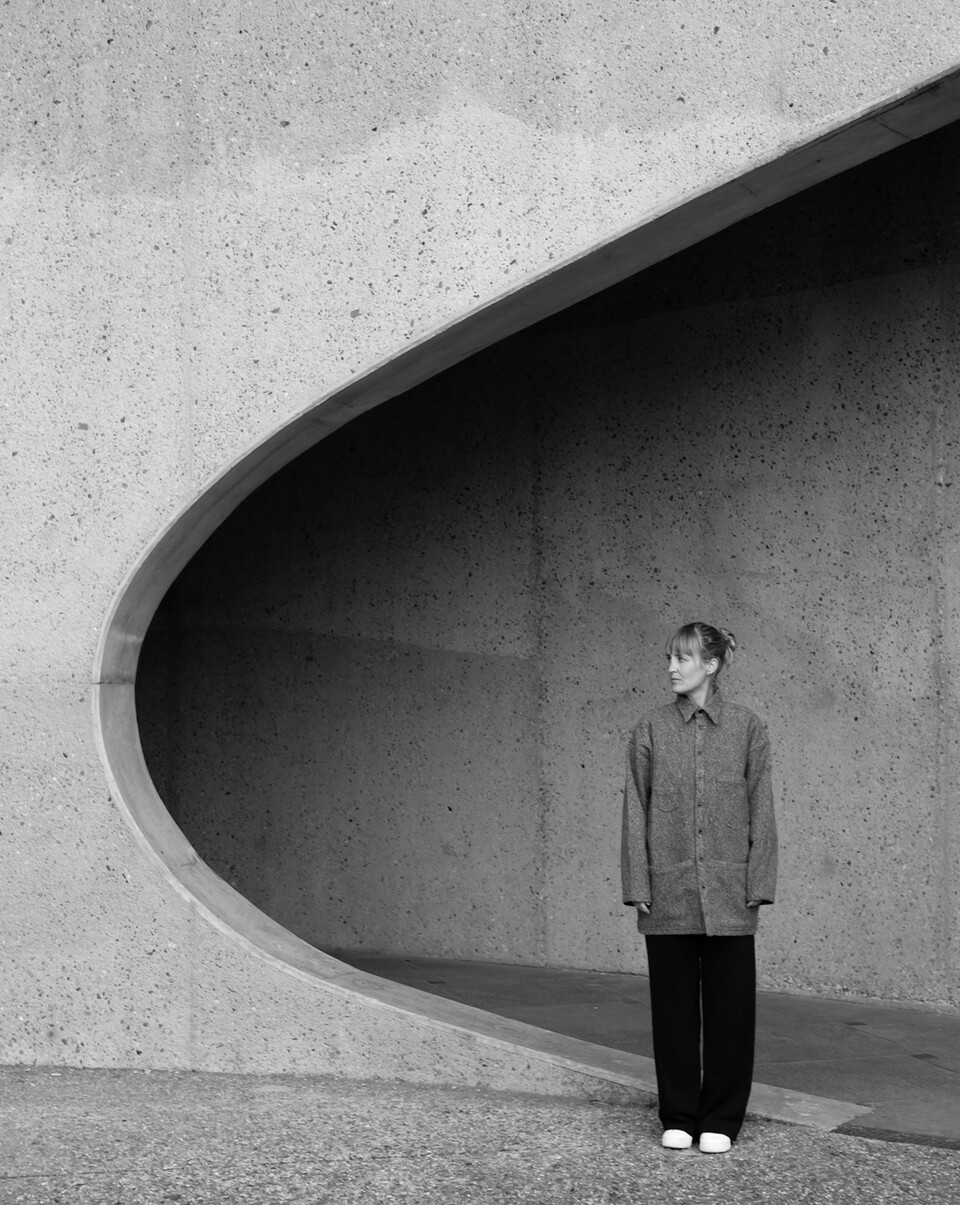 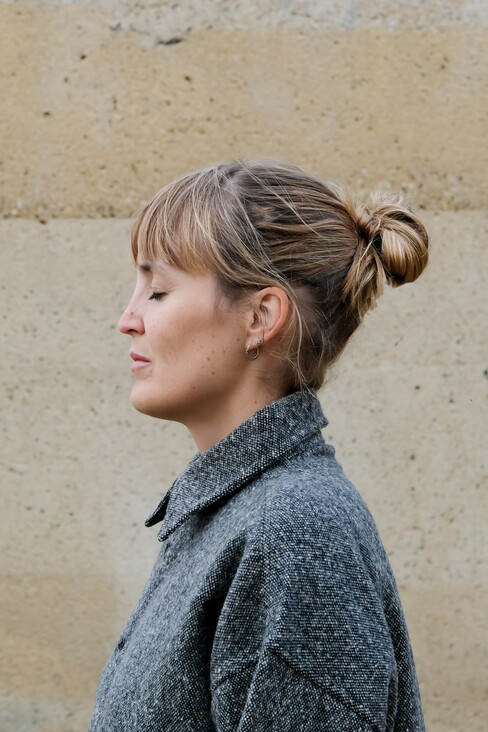 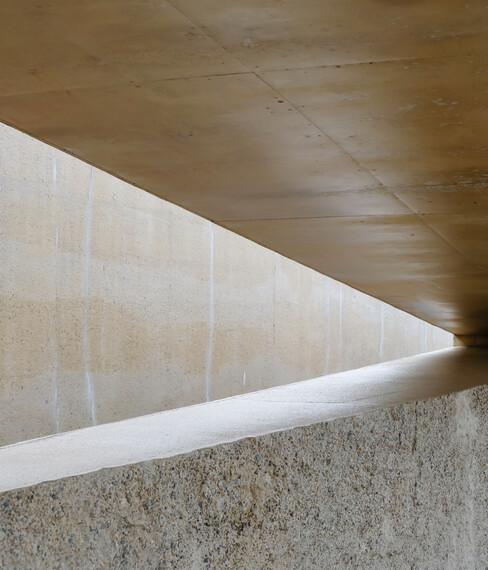 The original arch bridge was captured by the German army in order to invade Belgium. After several unsuccessful attempts to blow up the bridge, it was destroyed in 1944 by the retreating German soldiers. In 1947, a temporary bridge was rebuilt in its original form.

In 2007, the construction of a new bridge began. The architects, Ney & Partners, and artist Jozef Legrand created a strong visual connection between the building and the bridge. This provides a wonderful view of the Albert Canal and the underside of the bridge. 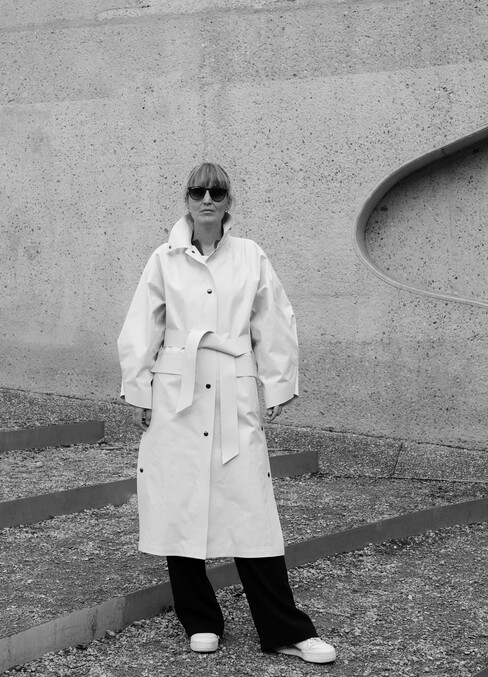 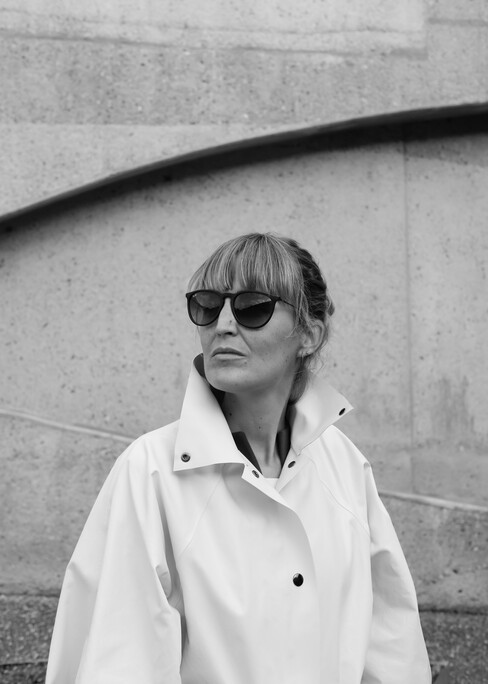 The architects succeeded in creating a beautiful piece of architecture with great respect for the sinister past of the site. The architecture is not boisterous and doesn't cry out for attention to the great heroes of the Second World War. The past is mostly cherished in a subtle way. 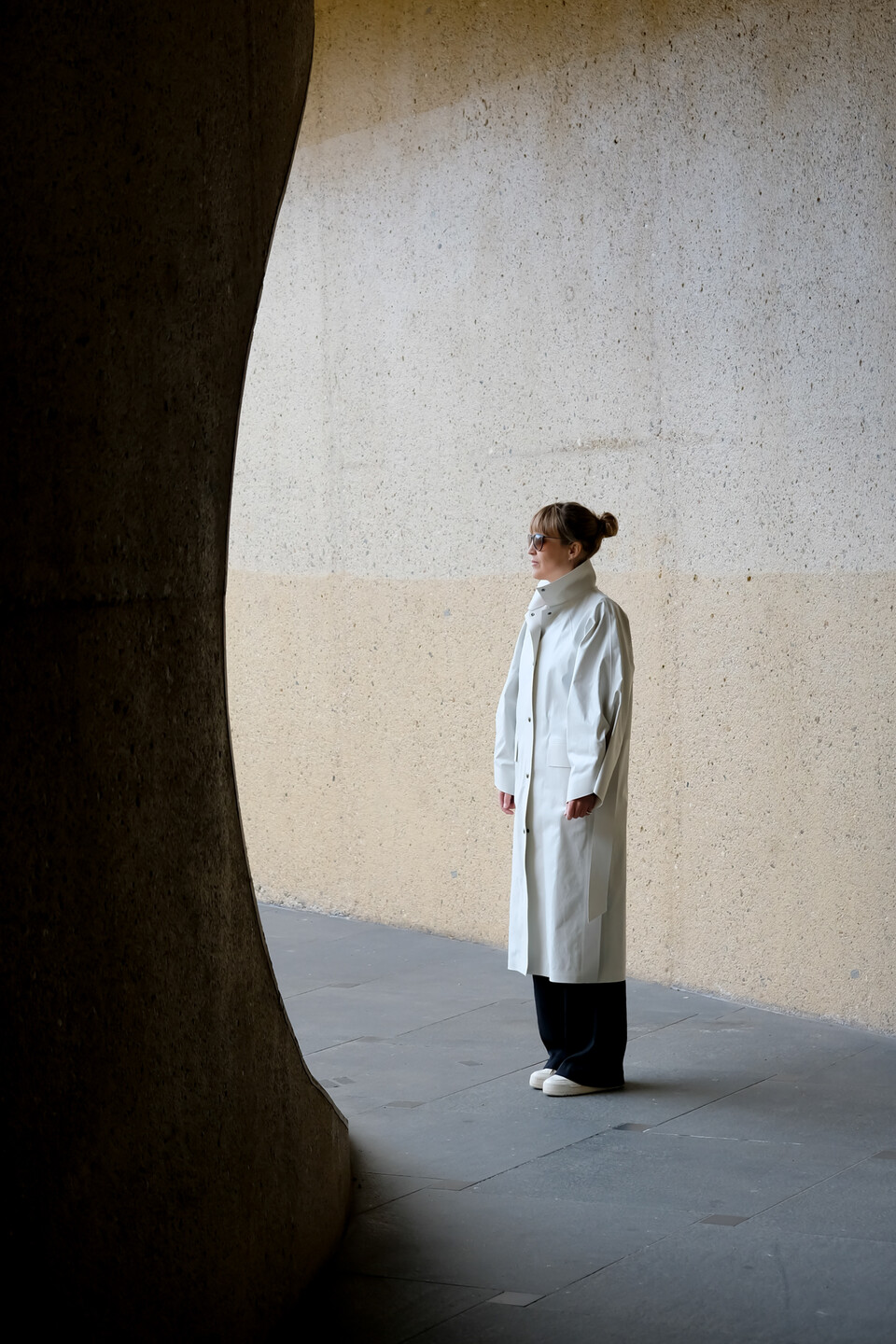